Our fourth Socratic Seminar event will be held at a new location:

This event is free but everyone must order at least one drink.

Allegedly stole $3m in girls cryptocurrency and put it in Taiwanese made CoolBit wallets. He entered intto her house. Wallets were siezed.

The History of Lightning Dev Kit

LDK is a growing lightning implementation written in Rust. It’s used in server side software even though that was not its goal.

A history of LDK:

1. rust-lightning is created with the goal of being embedded in existing Bitcoin wallets, like Electrum
2. Electrum makes its own LN Implementation
3. rust-lightning changes its name to LDK and pivots to being a kit for implementing LN in Bitcoin mobile wallets

.@CelsiusNetwork is pausing all withdrawals, Swap, and transfers between accounts. Acting in the interest of our community is our top priority. Our operations continue and we will continue to share information with the community. More here: https://t.co/CvjORUICs2

As per this gist, this version of BIP47 (v5?) adds one or two points of complexity and removes a big one:

get a digital or physical debit card for sats. No KYC requirment because the cards are low (< $1000?) value

build and design web applications that can interact with lightning & WebLN.

Let’s put a Team Taiwan together. Good opportunity for us to set up a space

Shock the Web 2 ⚡️will be starting on Thursday (June 16th) with a day of discussions and workshops. We’ll then let you get on with hacking for the whole weekend until the submission deadline (17th-19th). Of-course, we’re going to have mentors to help you along the way.

The main themes of the conference were human rights and the struggle against despotism in all its forms. This year, however, the activists were presented with a powerful aid: Bitcoin and its permissionless payments, its individual empowerment, its ability to help raise funds for any cause, anywhere in the world.

This allows for interoperability between various lightning implementations in how they negotiate and allow 0-conf channel use, allowing more flexible client/LSP relationships.

This PR does three things: 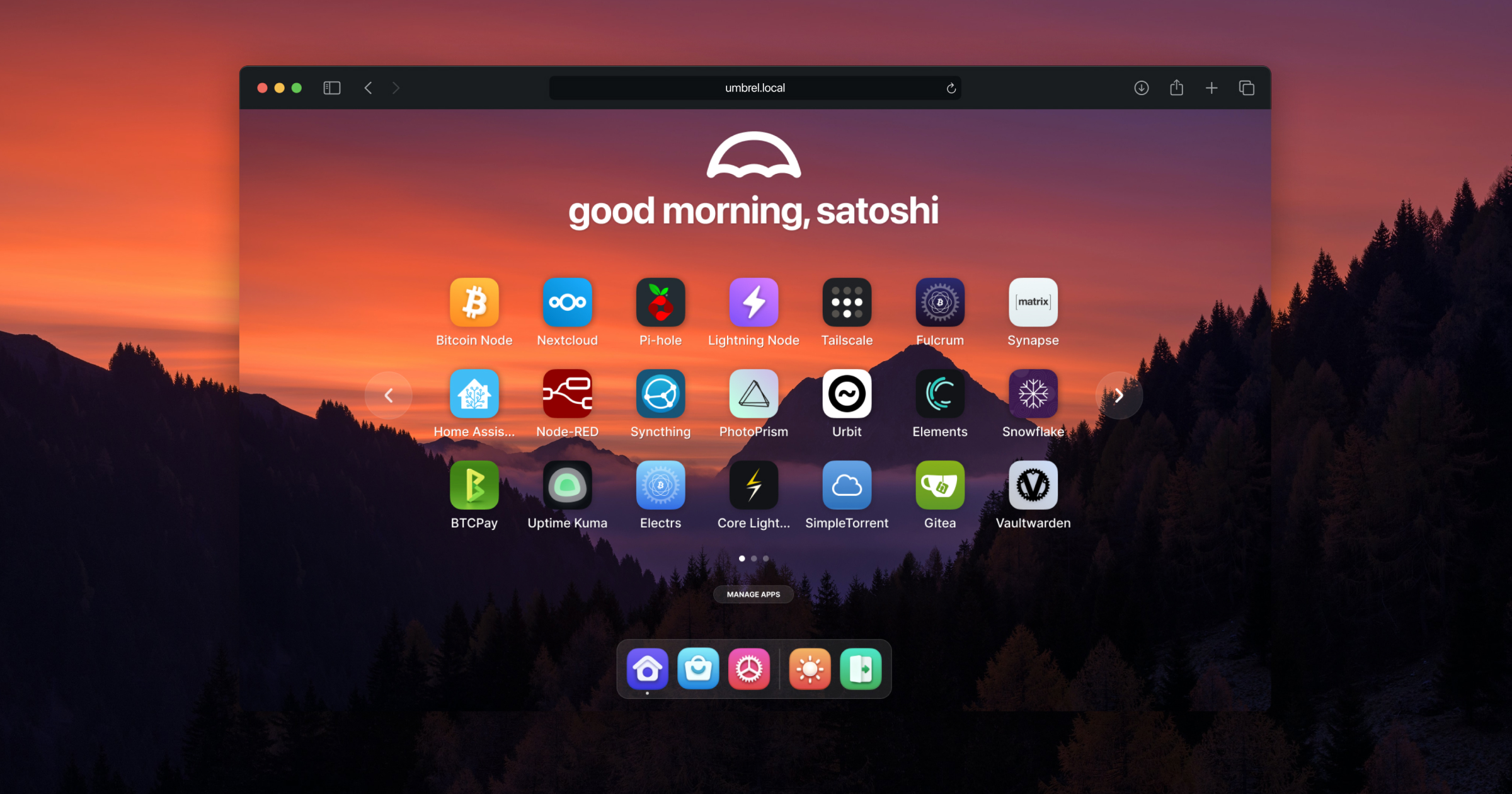 Unbrel removes Umbrel’s proprietary cruft to revert back to lnd

Ah I missed this was posted here as well, probably needs a bit of context 😅

I created this because there was an accumulation of bad decisions and a lack of action and taking responsibility regarding these decisions regarding Umbrel. Although I do like how accessible Umbrel makes running LN node for everyone, I don’t like the recklessness they seem to have when it comes to releasing and the lack of priority they seem to have regarding the security of critical components.

Although I’m honestly impressed by how Umbrel 0.5.0 looks, this actually reconfirms the feeling they prioritize this over security. They broke quite a lot of useful applications like lightning-shell, haven’t updated the most used tooling (like Thunderhub) in a while. The last drop for me was that they accidentily downgraded the LND container from 0.14.2 to 0.14.1 (while 0.14.3 is out for a while). I know making mistakes is human, but this is only the fraction of the things I noticed which is really reckless.

I know they state their software is beta and experimental, but that is really no excuse for this reckless behaviour which can be easily avoided simply by adding tests and simple checks (e.g. LND version should be greater than or equal than current version).

Since the Umbrel dashboard doesn’t add any functionality, only makes it look nice I didn’t want to be dependent on the Umbrel development team and therefore I created un-brel. With the default settings (configurable through the .env file) it uses the same docker images as Umbrel does, but with a newer version without the need to move the data.

I also added the lines to easily enable RTL, Thunderhub, LNDg and Lightning shell, so the only thing you would miss is the Umbrel dashboard. I have been running it with portainer as stack myself, this really makes updates very easy since projects like RTL and Thunderhub provide up-to-date multi-arch docker images as well. The stack runs stable for two days now, with far less resources than Umbrel.

I’m also thinking of creating a simple status dashboard, but first I want to make sure the bare minimum is working correctly and without problems.

fail-over for incoming Lightning payments. BOLT11 invoices are bound to a single node. If that node goes down, the invoice is no longer payable. The same is true for the node or its peers running out of inbound liquidity.

What lnmux allows you to do is set up a cluster of nodes where each of these nodes can settle any invoice. If a node is unable to accept payments for one of the reasons above, senders will still be able to pay the invoice via one of the other nodes.

Even with all nodes in the cluster available, it can be advantageous for the sender to have multiple routing options to better utilize liquidity and minimise fees. If needed, multi-part payments can be completed through more than one cluster node.

Visa? No
Mastercard? No
Lightning? Yes

The Bolt Card is an offline Lightning contactless card, powered by NFC, #Bitcoin Lightning and LNURL.